MELCO Enterprises
Technology Consultants, Entrepreneurs and Philanthropists
The Power to be the Best... 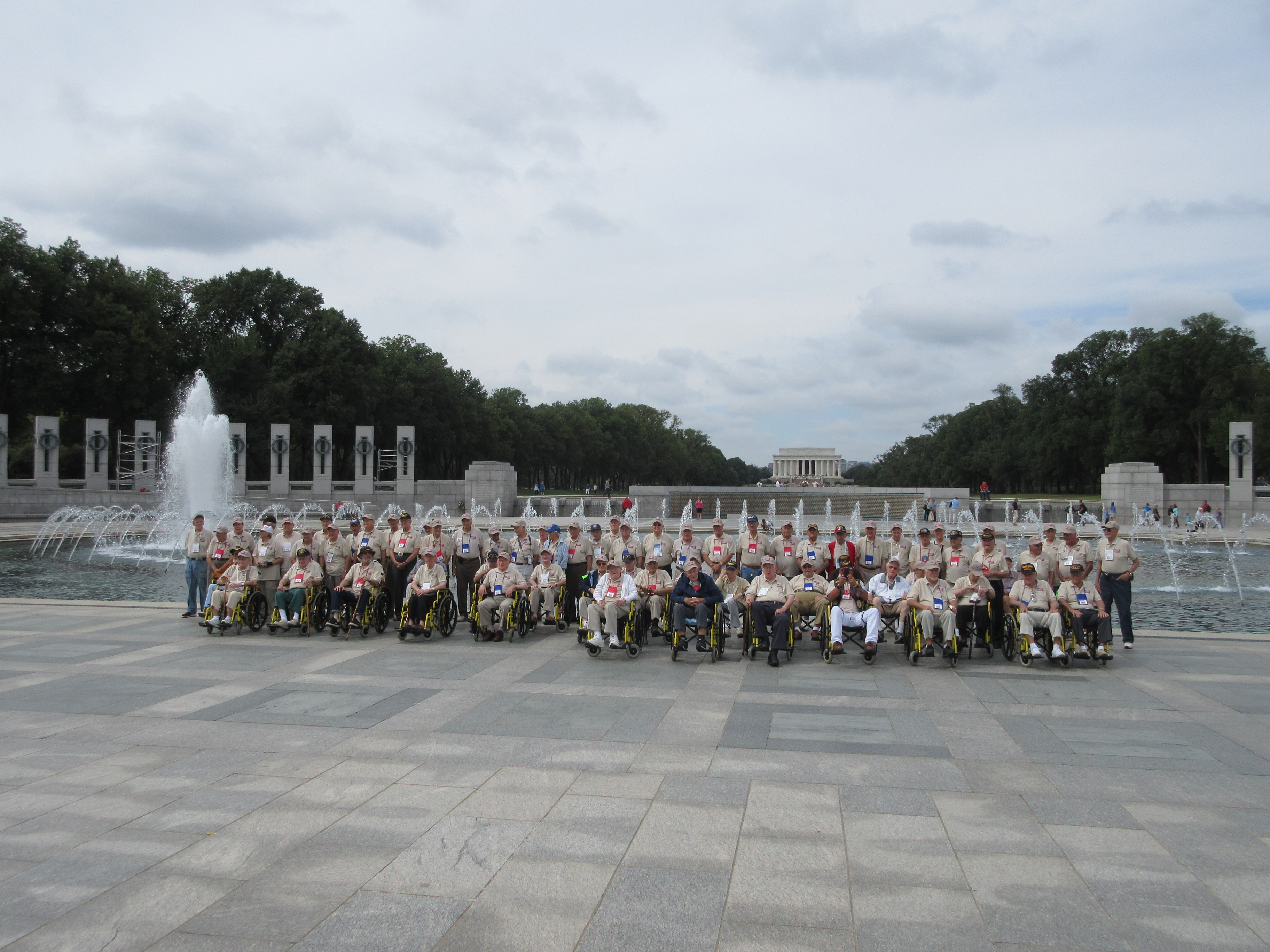 Michael E. Labanowski of MELCO Enterprises strongly supports the Honor Flight of West Central Florida, Inc., he has volunteered as a Guardian during several honor flight missions (Mission 27) and MELCO is committed to helping with future flights and the spirit of the program in support of our military veterans.  Freedom is not Free!

Honor Flight of West Central Florida was established as an official Regional Hub in October, 2010 of the National Honor Flight Network.  The mission of Honor Flight is to provide all-expense-paid “Honor Tours” to War-era veterans to the Memorials of their war in Washington, DC.